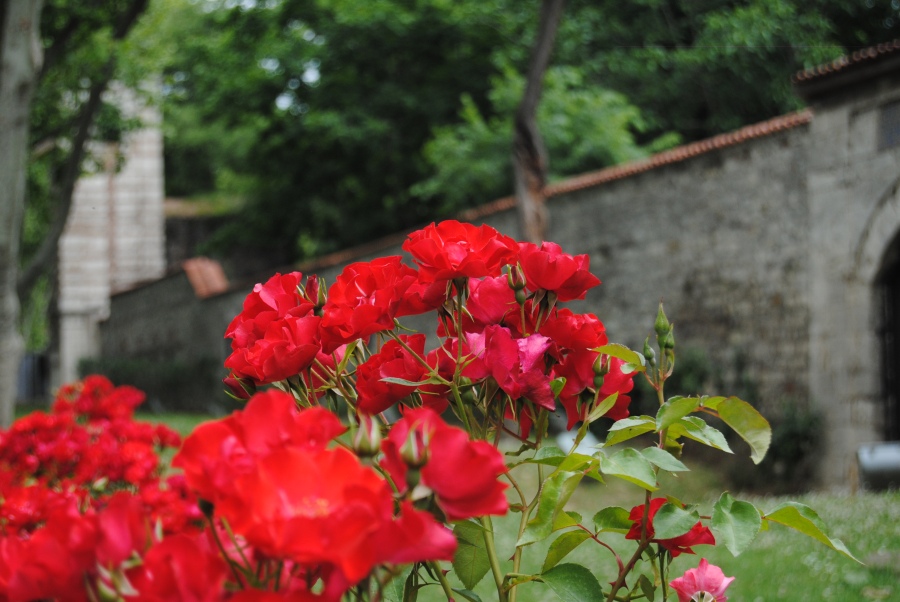 When on travels, I love to take pictures of either flowers or stunning sceneries with flowers in the front. No matter where, I just love it. So therefore see my most beautiful pictures in this category. I hope you enjoy them. 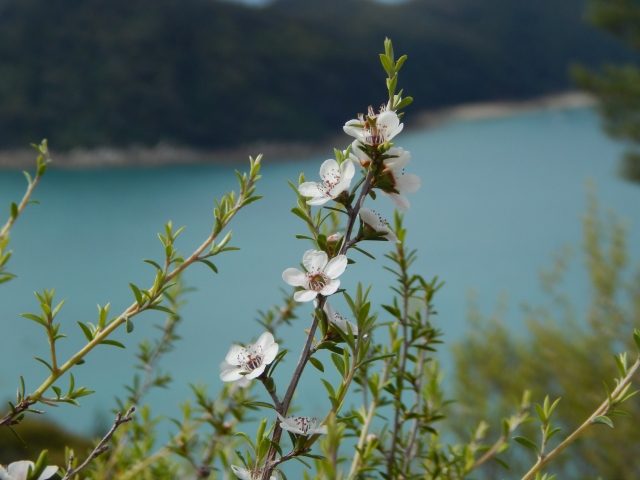 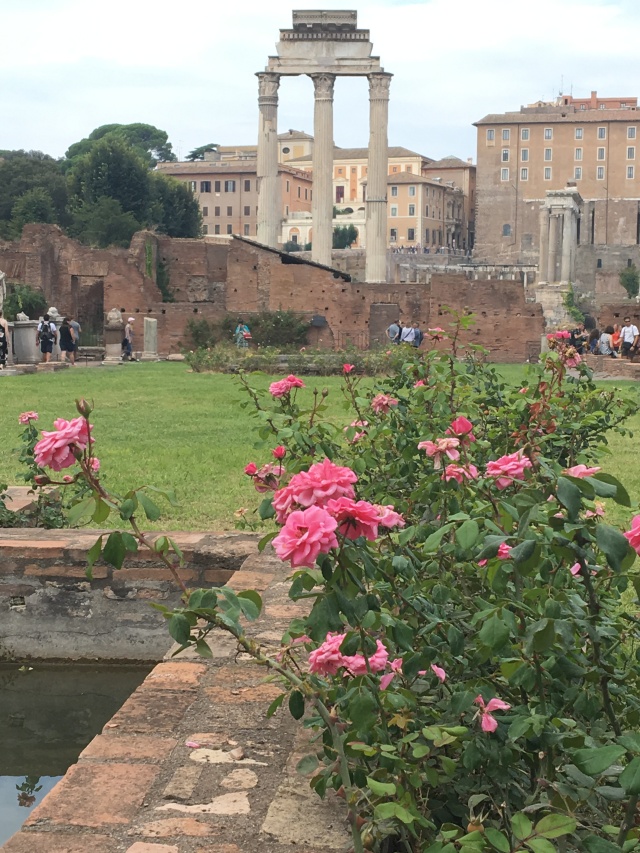 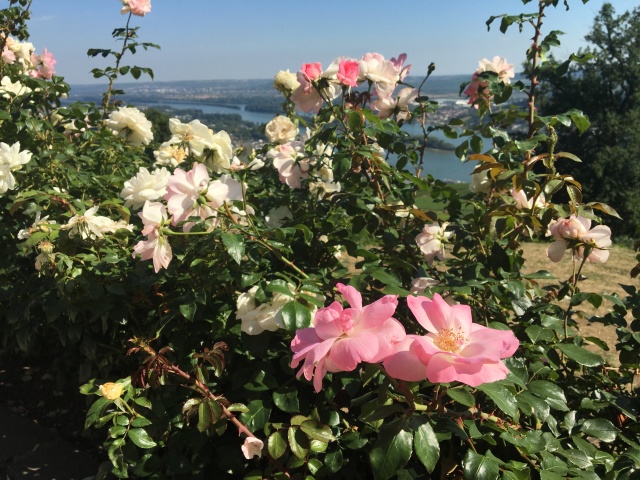 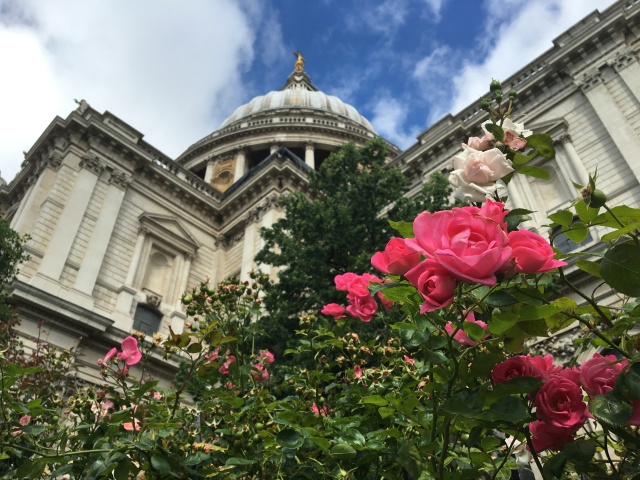 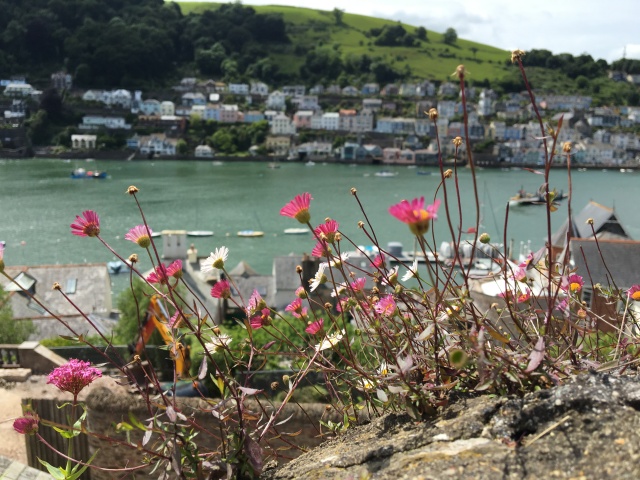 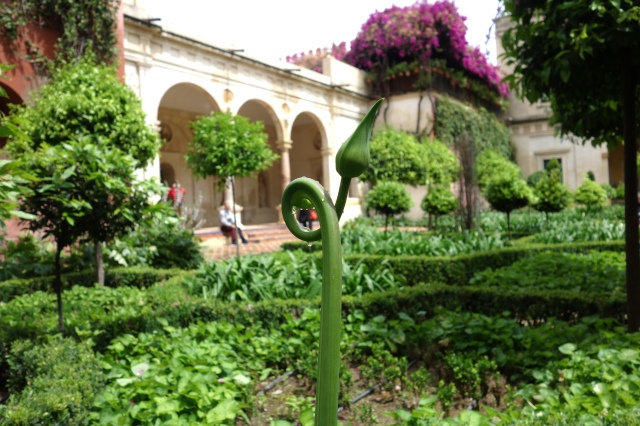 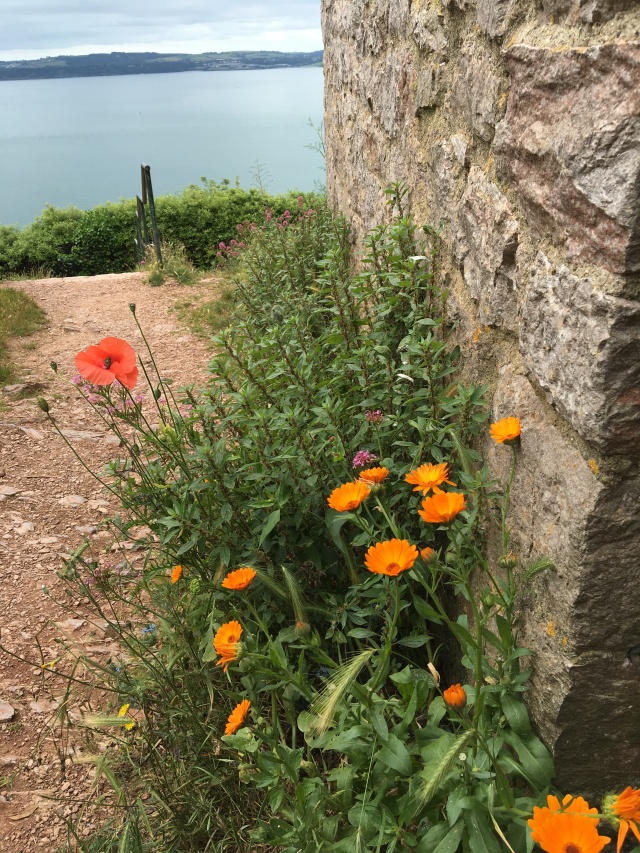 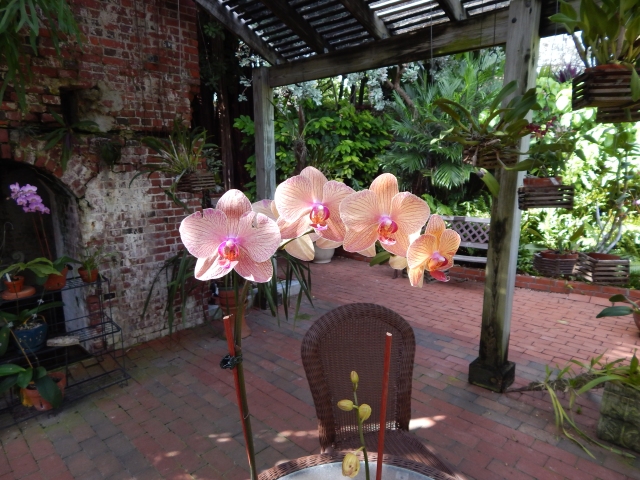 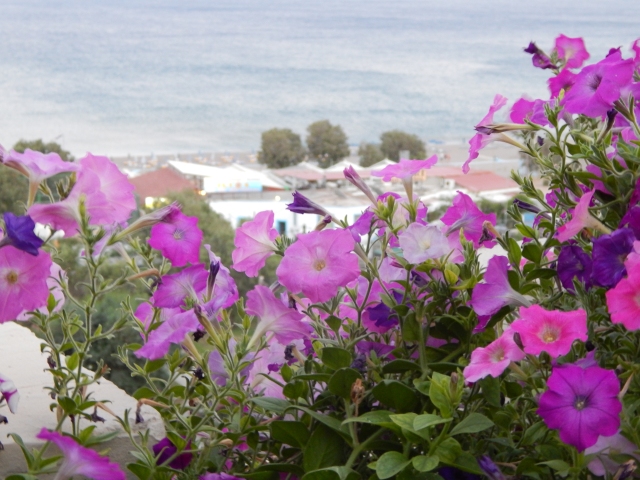 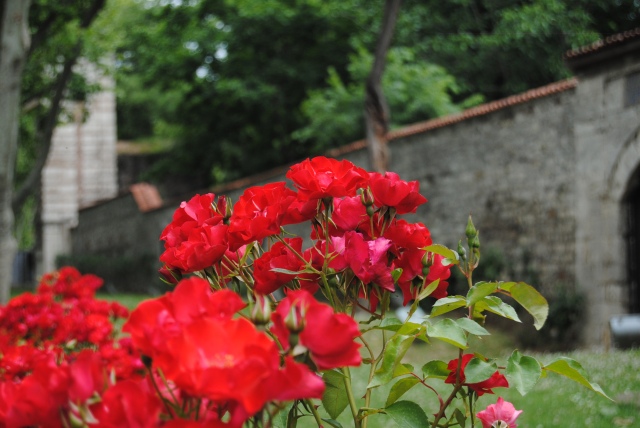